CUSCUS is an endangered marsupial from Papua New Guinea, and like every real clubber extremely active at night. The smart acting circles around his eyes offer in a unique way a high level of identification.

Together with the bird of paradise, an equally endangered species, he will now show all the party hungry night owls the way through the thicket of the night.

Since 2006 the CUSCUS series stands for an electronic event with national and international DJs and residents, and on equally good for music as well as educational work on nature conservation.
We confront the party community in an unusual way unobtrusively and appropriately with the destruction of the tropical rain forest. One problem that concerns us all – even in the relaxed party night life it should find its place. With the positive power of music we want to spread the amazing vibe „pro-nature“!

As part of our options, we want to contribute to the rescue of endangered species. From every entrance fee 1€ per visitor will be donated for this purpose – Long-term! So that each year several thousand euros for the good cause will come to good.

For this project we were able to get WWF Germany as partner, for decades a successful worldwide operating foundation for nature and environmental protection. In 2013 we go a new way-to support a very small organisation in Papua or social projects we like!

In 2009 the CUSCUS concept was awarded for the sustainable thought in the „Be a futurist“ competition proclaimed by the UNESCO.

Since 2012 we are proud to present our music philosophy in house & techno music as a green digital label! 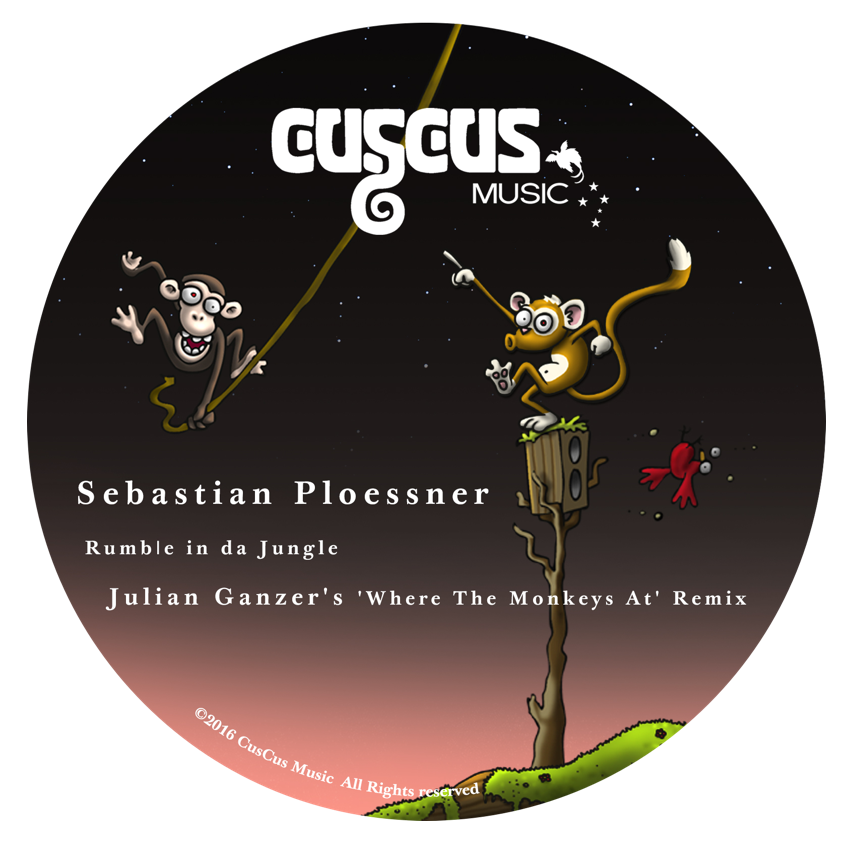 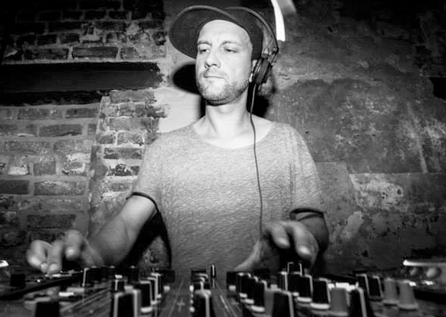 „Music is my life and music is art, my religion!“.

CusCus Head Mark Jackus already played with an incredible list of national & international DJs. His wildstyle and trippy music is club music from House to Techno, allways the right sound in the right situation that make the people want to move! In 2011 he takes time for a lot Studio activities. The Results is an international Feedback by Shlomi Aber & Steve Parker.In 2013 he moved to Berlin and released on Steve Parker´s Spark Musik, on George Morel´s Groove on,and released Pianorama on his own Label with Gunnar Stiller Remix!

Mark Jackus and Marcus Sur together with Golden Parazyth released “In the night” on Noir Music, that was remixed by Timo Maas, Tiger Stripes and ED ED that proved to be a very successful release. The “In the Night” Vinyl release party was celebrated at Opium Club in Vilnius, Lithuania. In 2016 he supported Sven Väth World Tour in Bangkok & played a short Asia tour (Koh Samui,Koh Chang,Kuala Lumpur). 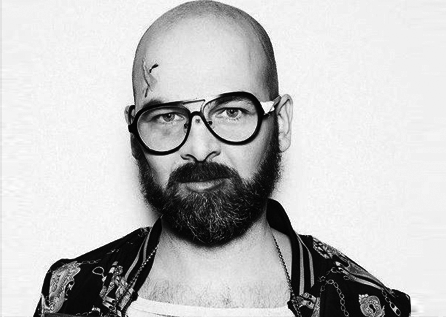 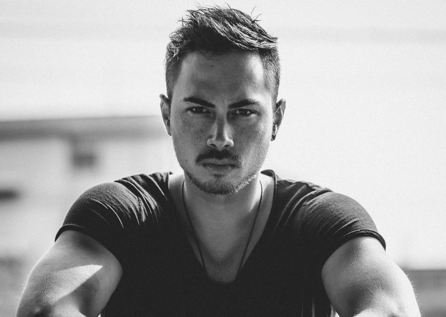 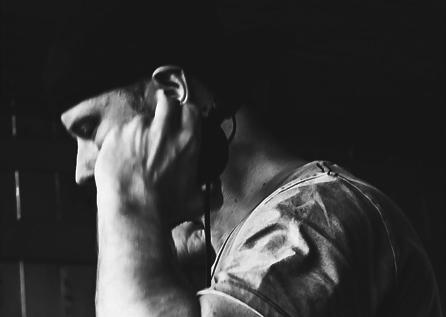 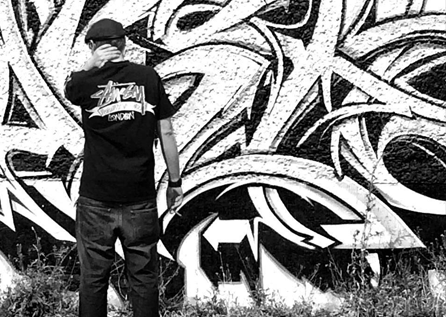 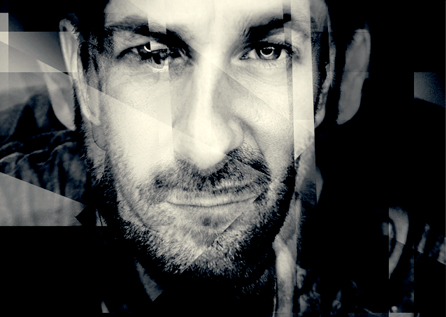 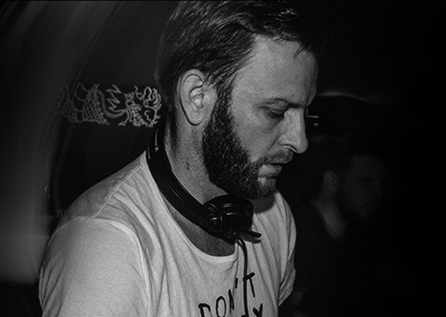